There are at least two gotchas on Alpine Linux to compile Varnish. 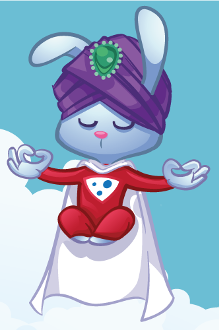